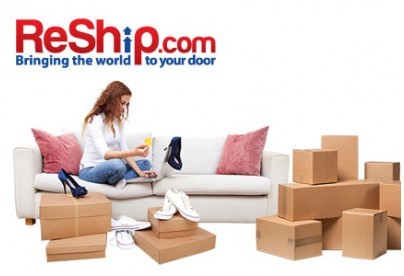 Take Advantage of U.S. Store Prices and Selections with Your Own U.S. Shipping Address from ReShip.com!
Featured Listing 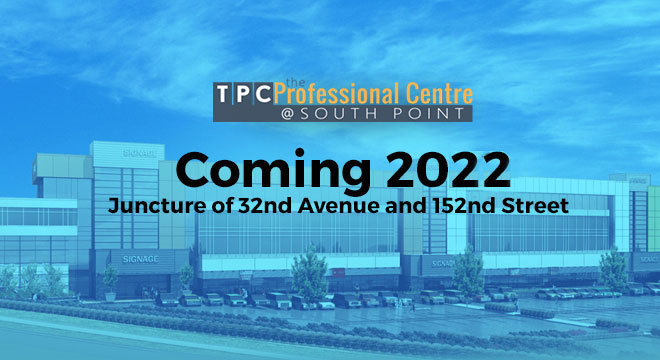 Surrey is the 2nd largest city in the Southwestern corner of British Columbia, and it’s set to overtake Vancouver as the largest city in the Province within the next 10 years. It’s on the south side of the Fraser River and just 40km from Vancouver. Surrey is part of the Metro Vancouver Regional District, and is made up of 7 different neighbourhoods; Whalley, Fleetwood, City Centre, Guildford, Newton, Cloverdale, and South Surrey.

The current population of Surrey is roughly 529,000 people, and immigration to the city has fuelled significant growth since the 1990s. The city is characterized by low population density urban sprawl, and has one of the largest industrial centres in B.C. with many different sectors offering employment and investment opportunities in advanced manufacturing, clean energy, high technology, education, arts, and agriculture.

Surrey is connected to Vancouver via Highway 1 for vehicle traffic and by Skytrain elevated rail transit for pedestrians. It is also immediately connected to the Tri-Cities area of Greater Vancouver (made up of Burnaby, New Westminster, and Coquitlam) and the Canada – USA border is at the southernmost part of Surrey.

Surrey has a typical Inter-Coastal Pacific Northwest climate with rainy, wet winters and mild, sunny summers. It has winter highs of 4.3 degrees Celsius and summer highs of 15.7 degrees Celsius. July temperatures are the warmest, and January temperatures are the coldest. Precipitation is much more pronounced in winter compared to summer, and the majority falls as rain rather than snow or any other frozen variant.

There are 600 parks and green belts in Surrey, and the largest and most natural ones are Green Timbers Park, Bear Creek Park, and Redwood Park. Each is an ideal place for those who feel the need to get away from the bustle of city life without straying too far. The city is also as bike-friendly as any you’ll find, with 210 kms of marked bicycle travel routes. Holland Park is right next to the main City Centre area and is a nice spot for a summer day out with the family.

Surrey’s Winterfest goes every February at Central City Plaza with live music, sporting activities, food, and fireworks, and there’s also the 3-day multicultural Fusion Festival every year as well. It takes the multiculturalism that is so integral to Surrey’s identity and encourages everyone to participate in all the different arts and cultures that newcomers have brought to the city.

There’s also the annual Children’s Festival, a free multi-day event with circus performances, world rhythm music, children’s performers, storytelling, and a parade. Surrey is home to the largest Indo-Canadian community in Canada, and the Sikh Vaisakhi parade every April puts the culture proudly on display for one and all to enjoy.

Surrey also has the largest Canada Day event in Western Canada, and the Surrey Festival of Dance is one of the largest dance competitions in North America and a multi-week festival

Surrey is a particularly multicultural community, and the vast array of people from different cultural backgrounds living here means you have so much in the way of ethnic choices for dining and shopping. There are many expansive shopping malls in Surrey, along with big box stores like Costco and Real Canadian Superstore.

The Surrey City Centre Public Library in the Whalley / City Centre area is the largest one in the Greater Vancouver area, and there are many community recreation centres with swimming pools, ice rinks, fitness facilities and nearly everything else that people could want to facilitate their living health, active lives.

The Surrey School District is working to expand the number of schools to accommodate the ever-greater numbers of school-aged children living in the city, and budget allocations will make the opening of new schools possible over the next few years. The Provincial Government recently (April 2018) announced $64M in funding for the Surrey school district and this will go to a new elementary school, additions to two existing schools, and the purchase of land needed for a new school.

The Cloverdale Rodeo on May long weekend is one of the highlights of the calendar year, and the Canadian Museum of Flight, the Surrey Centennial Museum, and the Surrey Public Market are all popular spots with people of all ages.

The story with Surrey Real Estate is the same as those for other parts of the Greater Vancouver area. Property values have shot upwards over the last decade, and detached single-family homes will almost always be listed in excess of 750k while many newer, larger and more modern homes will sell for in advance of 1M CAD.

Townhomes and condominium are more affordable choices for those considering Surrey homes for sale, but the inflated real estate market conditions apply to these types of homes as well. Additional housing development density is likely to occur with the expansion of Skytrain to the eastern portion of Surrey in Fleetwood.

Surrey is accessible from Metro Vancouver by travelling east along Highway 1 and crossing over the Port Mann Bridge, and from YVR Vancouver International Airport by travelling along Highway 91 East and crossing over the Alex Fraser Bridge. Pedestrian traffic can get to Surrey on the Skytrain’s Expo Line which takes passengers to Scott Road, Gateway, City Centre, and King George Stations in Surrey. 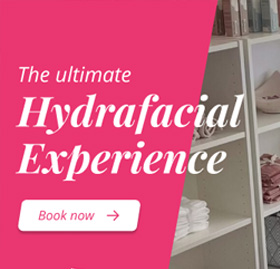 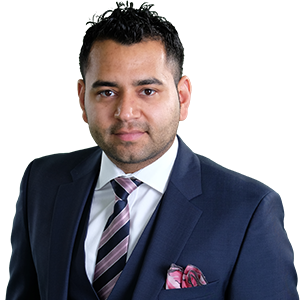 As a Real Estate Professional, I am dedicated to selling your house or finding your dream home. If you have any questions or thoughts about buying or selling your property, I would love to hear from you.